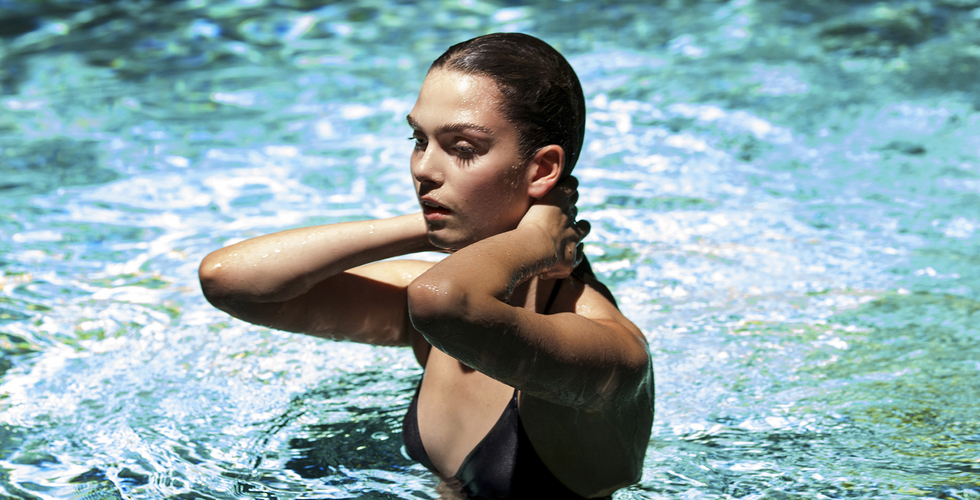 The film centers on a young Danish model who struggles to make it in the Parisian fashion industry. Her passion for a young photographer (Skrein) turns into an obsession and propels her downfall.

The acquisition marks the second deal made between Brainstorm and TrustNordisk following “The 11th Hour.”

“The Model” is produced by Jonas Bagger for Zentropa Entertainment with exec producers Louise Vesth and Marie Gade Denessen.