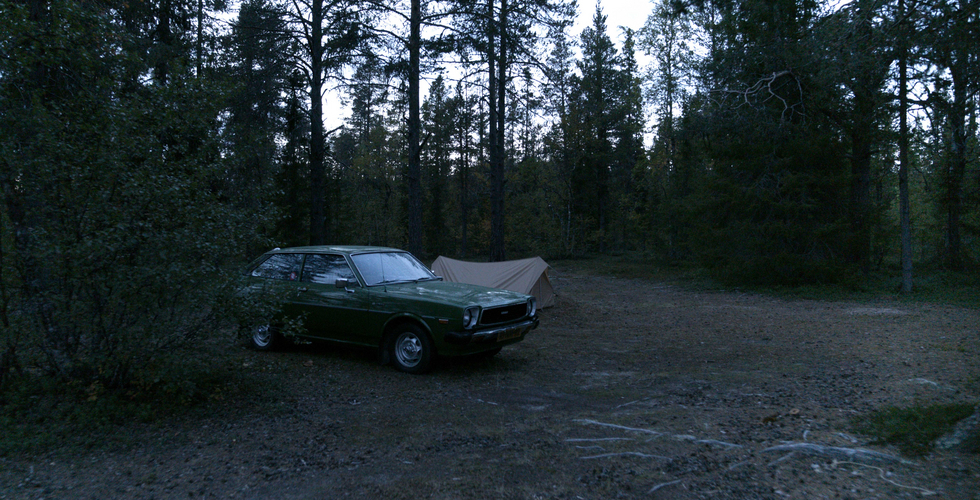 Swedish production company Brain Academy has brought two upcoming features to this year´s Goteborg Film Festival: “The Perfect Patient,” currently in post-production which presented at Friday´s works in progress section, and “The Girlfriend,” which participated in Rotterdam´s financing and co pro market, CineMart.

“The Perfect Patient” tells the story of the biggest legal scandal in Sweden´s history. Hannes Råstam was an investigative journalist dedicated to proving the innocence of Thomas Quick, a confessed serial killer whose convictions for eight murders were acquired under precarious circumstances. At the time Quick was a patient at a mental hospital, and confessed to more than 30 murders. Beyond the confession the evidence was weak, and Råstam was unrelenting in unmasking the legal chaos which lead to a life sentence for Quick.

The film is ambitious, boasting a â‚¬4 million ($4.59 million) budget and a rockstar cast including Berlin EFP Shooting Star winners David Dencik and Alba August, among other Scandinavian film and TV stars. Helming the feature is Swedish director Mikael Håfström, whose 2004 feature “Evil” was nominated for an Oscar, and who has been busy writing and directing for film and TV since.

“I´ve known Mikael for 20 years, since before his big break-out with â€˜Evil.´ So we´ve been in contact all these years and I´ve been trying to find ideas and concepts that would fit for us to work together,” Brain Academy´s Helena Danielsson told Variety. “This [“The Perfect Patient”] was the perfect mix. It has depth and genre, and it says something important. It´s a humanistic story about the search for the truth.”

“The Perfect Patient” is scheduled for release in the fall of 2019.

“The Girlfriend” is a single location (save a few flashbacks) story that proposes a new way to look at the standard mobster movie. This time, the main characters are the wives and girlfriends left behind while their husbands embark on a dangerous job. Left alone with their imaginations, drugs, alcohol and pent up sexual energy, things get chaotic among the women, who begin to question if the decisions they´ve made for their lives were the right ones.

“There is a great literary trope where an author takes a peripheral character in a classic and gives the character new life in a novel or play,” Danielsson explained. “Tom Stoppard does that in â€˜Rosencrantz & Guildenstern Are Dead´ with Hamlet moping around in the background. Cinema should do the same. Cinema is full of great characters that flicker for a moment and disappear. These characters are almost always women. So why not make a film about Karen (Lorraine Bracco) from â€˜Goodfellas´? She deserves her own film!”

The single-location nature of the film allows for a modest budget of â‚¬1 million ($1.15 million), but the narrative and box office ambitions of Brain Academy and director Jane Magnusson are anything but.

“It feels like there is a pull for these kinds of stories,” said Danielsson. “I think with arthouse cinema sometimes it needs to be commercial too, so we need to find ways of telling stories that are exciting and bring the audience in to see them.”