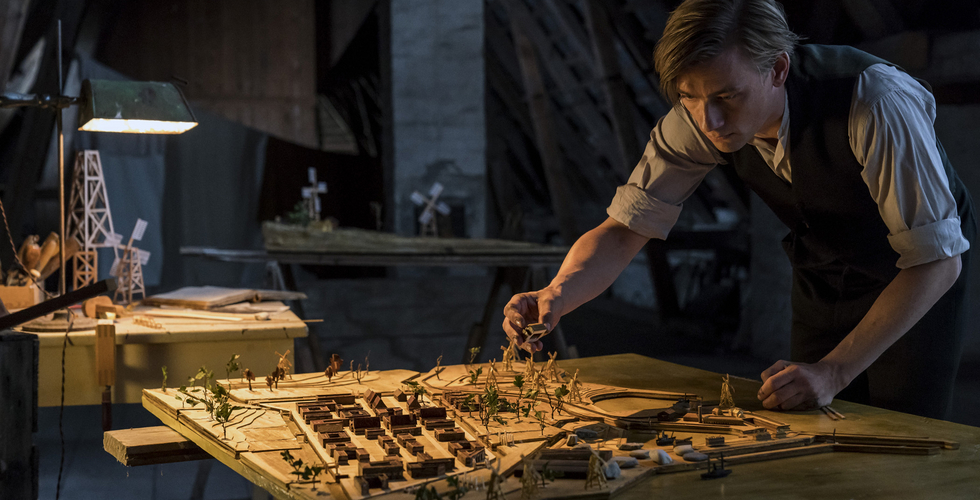 TrustNordisk is handling worldwide sales on the four-part period drama which is being produced by Nordisk Film Production.

“A Fortunate Man” follows a young man, Per, who decides to break free from his strict religious home and leave his patriarch father in Jutland, an island on the top of Denmark, in a quest for happiness. Per travels to Copenhagen where he become an renowned and highly successful engineer and marries a beautiful girl who belongs to a wealthy Jewish family.

But Per´s childhood keeps haunting him and his dogmatic family cannot accept his new life. Despite his luck and success, Per is plagued with fears that he will repeat his father´s patriarchist behavior.

Based on its creative package, “A Fortunate Man” ranks as one the most ambitious European series to come.

A leading Scandinavian director who has been balancing out auteur films and more mainstream fare in Danish and English languages, August won Cannes´s Palme d´Or twice, for his 1987 film “Pelle the Conqueror” and in 1992 for “The Best Intentions,” based on Ingmar Bergman´s autobiographical script. “Pelle the Conqueror” also won an Oscar and Golden Globe.