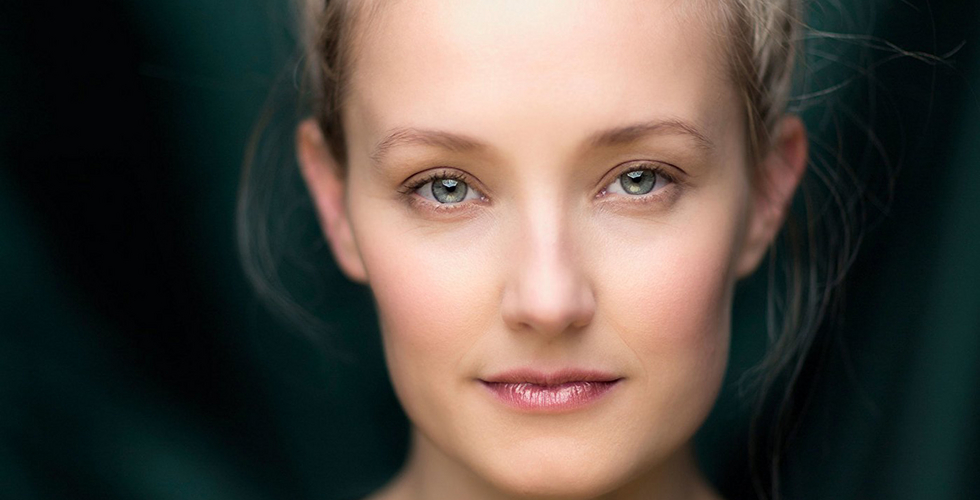 Norwegian helmer Anne Sewitsky, whose latest film “Homesick” opened at Sundance, is on board to direct “Queen of Ice,” a biopic of the famed ice skater-turned-Hollywood star Sonja Henie.

Sewitsky is re-teaming with her “Homesick” lead actress Ine Wilmann, who will play Henie. “Homesick” marked Wilmann´ first acting role and earned critical acclaim. The young thesp has been prepping for the role for a year, Sewitsky told Variety.

Synnove Horsdal at Maipo is producing the movie. Penned by Mette Marit Bolstad and Andreas Markusson, “Ice” charts the rise and fall of Henie, who became one of the highest paid actresses of her time, and was a controversial public figure because of her friendship with Adolf Hitler.

The movie also delves into the intense relationship between Henie and her older brother Leif, who taught her how to ice skate in Oslo and played a leading role in her life.

Pic opens in 1937,  as twenty-something Sonja is on top of her game, having won Olympic medals. She settles in Beverly Hills and launches her Hollywood movie star. The movie then charts her downfall after she loses her studio deal, and became a near-recluse. She then moved to Rio de Janeiro, where many German expats lived after the war.

“I´ve been drawn to tell Sonja Henie´s story because she was such an ambivalent character. On one hand, she was a fun-loving, strong, bold woman who was very career-driven and at the same time, she was sometimes lacking empathy as if she was unable to truly love someone apart herself,” Sewitsky told Variety.

Henie was indeed prone to scandal, mainly because of her much-publicized friendship with Hitler and the way she shamelessly bragged about it. But the director said that relationship with Hitler was mainly driven by Henie´s opportunism rather than by a shared Nazi ideology. In fact, Sewitzky said Hitler was upset by the actress´s refusal to officially support the Nazi party.

Also touching on issues faced with today´s celebrities, the movie examines the struggle that actors experience when their public image clashes with their private lives´ practices. Henie, for instance, felt obligated to get married after being exposed in the media for doing scandalous things that conflicted with the innocent girl from the North she played in movies, explained Sewitzky.