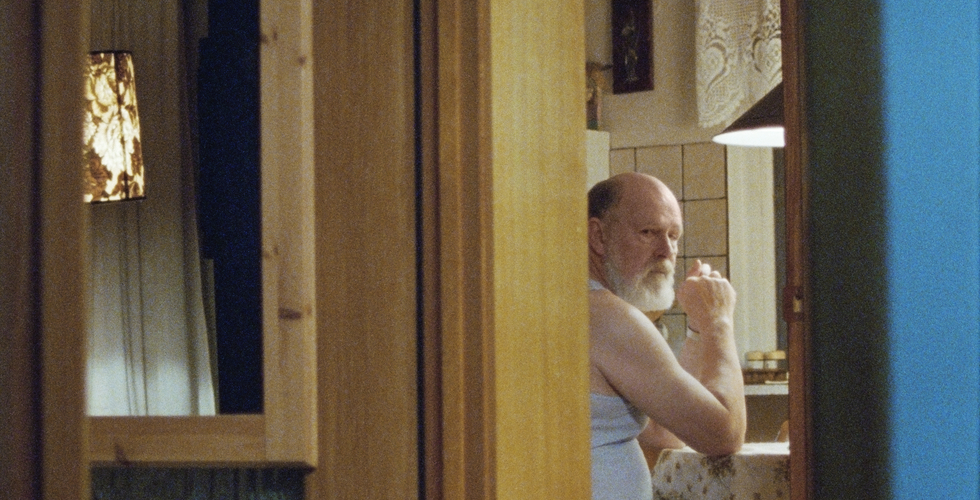 Cineuropa has interviewed FrÃ©dÃ©ric Boyer about the 2011 DirectorÂ´s Fortnight selection in Cannes. He discloses his favorite films in the selection of the Directors´ Fortnight, which includes VOLCANO from director Rúnar Rúnarsson.

Your 2011 selection is dominated by Europe. Is this an indication of Europe´s strength or the weakness of submissions from the rest of the world?

FrÃ©dÃ©ric Boyer: A bit of both. Europe´s great strength in terms of production, creation, styles and cinematic innovation is also reflected this year in the other Cannes selections with few unknowns among the Asian directors for example. There are lots of French films due to the significant quantity of high-quality movies. And compared with the number of films produced, Belgian cinema is outstanding. Italian creativity deserves a mention too: three or four films had the potential to be selected in the Directors´ Fortnight. Germany submitted some interesting films, but in the end we didn´t pick any of them. On the other hand, Spain and Portugal were a touch below par. And in Eastern Europe, film creation has been badly hit by the crisis.

Your strategy for selecting films puts the emphasis on discoveries rather than media coverage?
Exactly. I haven´t given in to any pressure. If I want to screen a totally unbridled or strange film, it´s an entirely personal choice. I try to offer the widest possible creative variety on an international level, even if it is difficult to find African films. Nevertheless, while making discoveries and exploring new talent is very important, the films must also be accessible for the audience. And we must ensure that the programme doesn´t comprise 25 urban films. It´s always a pleasure for viewers to see films about nature, which is the case this year with several of the selected titles.

What are your European favourites in this 2011 selection?
Obviously I like all the films, but I´d say my favourites are Icelandic director Runar Runarsson´s Volcano; and Ruben Ostlund´s Play, the second feature by this young director who belongs to what could be called the Swedish New Wave. And on the French side, I like Philippe Ramos´s The Silence of Joan; Jean-Jacques Jauffret´s After the South; and Roland Edzard´s End of Silence.