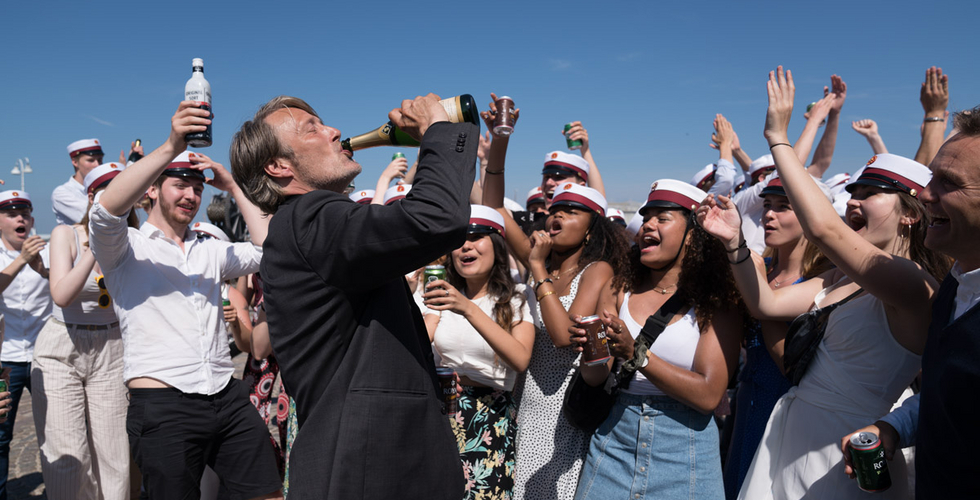 The big winner of the TV awards was DR’s Cry Wolf, which won best TV series and the four acting prizes.

Due to the pandemic, the awards were a free-to-air studio-based event that could be followed live on the Academy’s website as well other media outlets, replacing the traditional in-person ceremony.

The awards are voted upon by more than 2,000 Academy members.