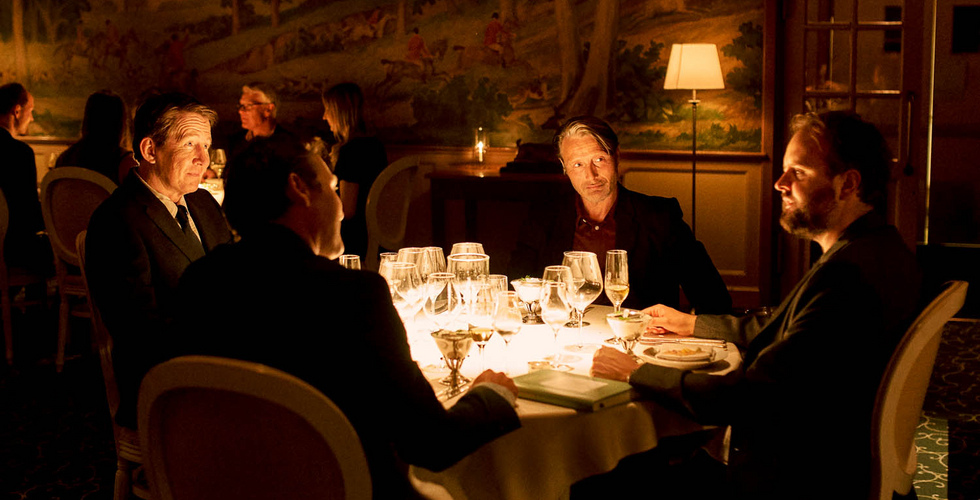 Thomas Vinterberg’s award-winning drama “Another Round” has been selected as Denmark’s submission in the Oscars’ international feature film category.

Produced by Zentropa, “Another Round” follows four weary high school teachers experimenting with the liberating effects of alcohol. The movie was part of Cannes’ 2020 Official Selection and had its world premiere at the Toronto International Film Festival. Star Mads Mikkelsen won the Silver Shell for Best Actor at the San Sebastian Film Festival, among the film’s other international awards. “Another Round” has been acquired by Samuel Goldwyn Films for the U.S. TrustNordisk is handling international sales.

“‘Another Round’ is an original drama about our desire to feel the rush of life, even when the party is over and the lights come on. Director Thomas Vinterberg and screenwriter Tobias Lindholm take an unblinking look at this universal longing in a story of four men in mid-life experimenting with alcohol to rekindle the fire of their youth,” said Claus Ladegaard, CEO of the Danish Film Institute and head of the Danish committee.

“The result is an insightful, tender and entertaining film balancing tragedy with a good dose of humour, featuring a sharp cast led by Mads Mikkelsen. Hitting home with Danish audiences, ‘Another Round’ has proved to have unique cross-generational appeal,” said Ladegaard.

“Another Round” was selected from a shortlist of three films which included “A Perfectly Normal Family” by Malou Reymann, and “Shorta” directed by Anders Ølholm and Frederik Louis Hviid.