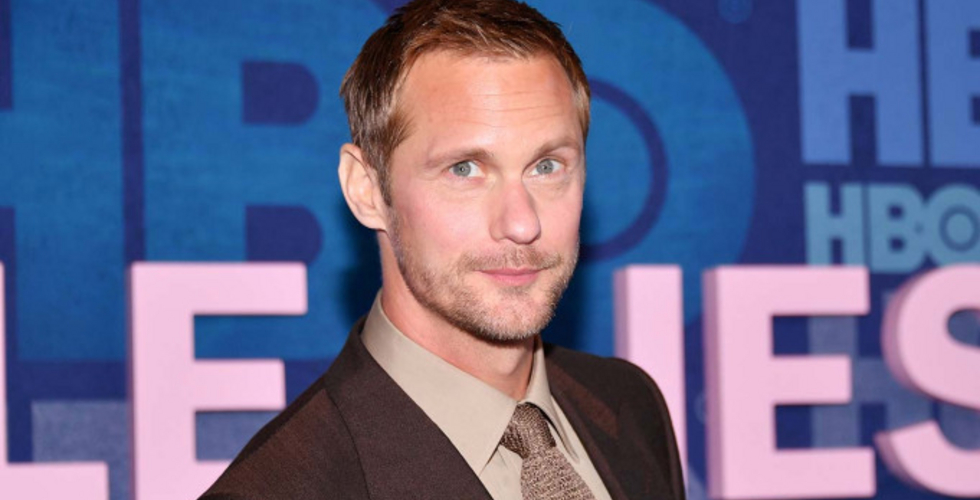 Skarsgard, who starred alongside Kirsten Dunst in Von Trier’s Melancholia (2011), will have a guest role on the series, a surreal hospital drama about an ultramodern medical facility that is haunted by ghosts. Skarsgard will guest-star as an attorney, a reprise of the role his father, Stellan Skarsgard, played in the second season of the series in the 1990s.

The first two, four-episode seasons of The Kingdom aired in 1994 and 1997. Von Trier rebooted the show for a final, five-episode concluding season, The Kingdom Exodus, which is set to premiere in 2022.

The Nordic neighbors Denmark and Sweden will be set against each other in the final season of the show, with a plotline seeing the Swedes at the Kingdom hospital uniting to form the discussion group SA (Swedish Anonymous), in order to vent their frustrations over their jovial and arrogant Danish colleges. But soon, things take a more serious turn.

Von Trier’s Zentropa shingle is producing The Kingdom Exodus together with Scandinavian pay-TV group NENT and Danish public broadcasters DR. Lead producer is Zentropa’s Louise Vesth. Trustnordisk is selling the series worldwide and is packaging the final season together with restored versions of seasons one and two for international broadcasters and streamers.