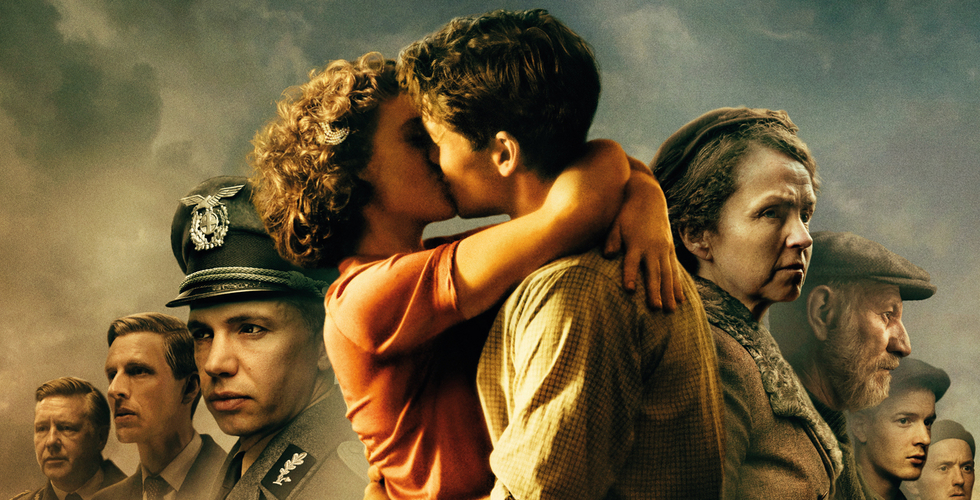 Mediawan in France and Japan's Tohokushinsha Film picked up the Norwegian period piece about a Jewish family deported to Auschwitz.

Mediawan in France and Tohokushinsha Film in Japan acquired the drama, which features Jakob Oftebro (Kon-Tiki) and Silje Storstein (Homesick) in the based-on-a-true-story narrative about the Braude family. After the German military invades Norway, the fate of these ordinary Norwegians is sealed. The Braude are Jewish. Soon they are rounded up and sent — with 532 other Norwegian Jews — to the death camps in Auschwitz.

The Cinemania Group also acquired Betrayed for Albania and the territories of the former Yugoslavia.

TrustNordisk is screening Betrayed for buyers at AFM. The film is produced by Martin Sundland, Catrin Gundersen and Therese Bohn from Norway's Fantefilm Fiksjon. Nordisk Film will release  Betrayed in Norway on Dec. 25.