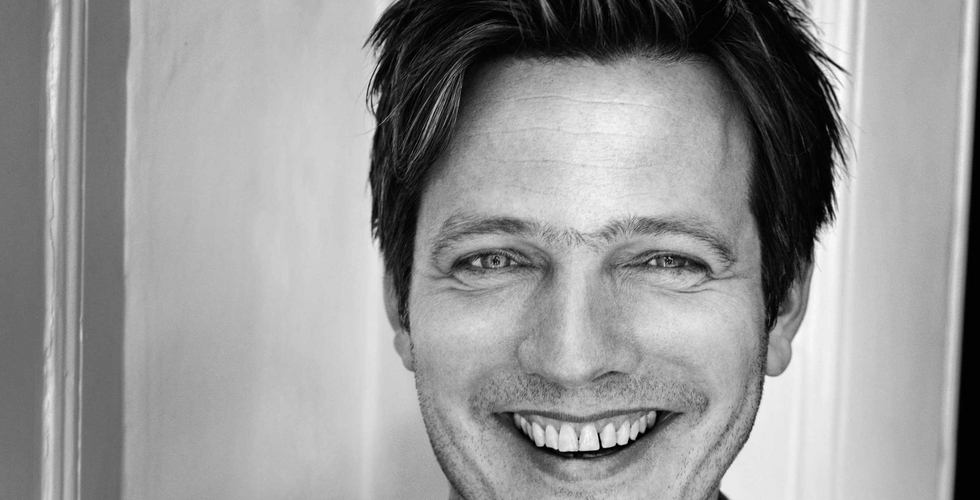 By THE HOLLYWOOD REPORTER / by Scott Roxborough

International buyers are rushing to join Thomas Vinterberg's The Commune.

The 1970s-set period drama, which looks at the personal and political struggles in a Danish commune, was a hot seller for TrustNordisk, which closed multiple deals at the American Film Market earlier this month.

Other deals include ones for Greece/Cyprus (Seven Films), Czech/Slovakia (Film Europe), Poland (Gutek Film) and the Former Yugoslavia (MCF Megacom Film) among others.

The Commune is Vinterberg's follow-up to his Oscar-nominated drama The Hunt. The director is currently shooting the film on location in Denmark.The features a cast of Danish all-stars including In A Better World actors Ulrich Thomsen and Trine Dyrholm, Lars Ranthe of The Hunt and Fares Fares (Zero Dark Thirty).

Nordisk Film Distribution will release The Commune in Scandanavia.