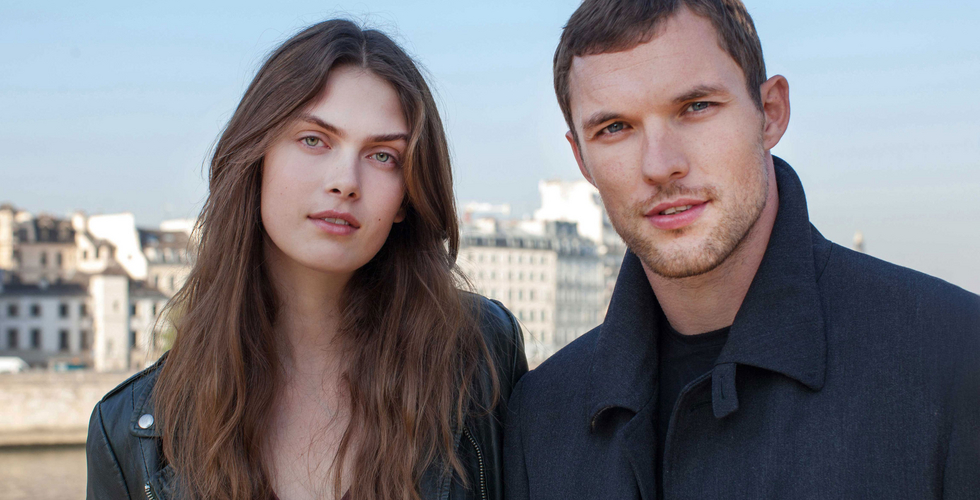 Following his critically acclaimed debut feature TEDDY BEAR (2012), director Mads Matthiesen is currently shooting his next film, the upcoming drama THE MODEL. Shooting has just started and will continue for 7 weeks on location in Paris, Warsaw and Copenhagen.

THE MODEL tells the story of emerging fashion model Emma who struggles to enter the Parisian fashion scene and develops a deadly obsession for male fashion photographer Shane White.

British actor Ed Skrein (TRANSPORTER LEGACY, 2015) has been cast in the role as Shane White.

“Ed is an excellent actor who possesses a dark side along with an amusing British charm which is exactly what I was looking for in the character of Shane”, says Mads Matthiesen.

Skrein has a handful of credits but is best known to audiences for his role as Daario Naharis in the HBO-hit series GAME OF THRONES and has currently finished shooting as the lead in the action THE TRANSPORTER LEGACY which is currently set for release during Spring 2015.

The leading role as Emma will be played by fashion model and first time actor Maria Palm. As a model, Palm has done campaigns for Marc by Marc Jacobs and YSL among others as well as editorials for prestigious magazines such as Vogue, ELLE and Harper´s Bazaar.

THE MODEL is Mads Matthiesen´s second feature film following the award-winning drama TEDDY BEAR for which he received a number of international awards including the Best Director - World Dramatic Arts Award at the Sundance Film Festival in 2012.